USC Hockey's uniform order link is live. Orders are due by June 17th. Pure Hockey in Bridgeville will have fittings starting on June 11th. All new and existing Varsity players must order a NEW 3rd jersey. Please use the link below to order uniforms.

Coach Mike Daley began coaching after college at Bishop Canevin as an assistant on the varsity team. Coach Mike took a few years off after having kids and then began coaching his son’s amateur teams as the head coach. He was involved in this capacity for many years with teams ranging from Mite B all the way up through U18 AA. After his last son graduated from USC and went off to college, Coach Mike was an assistant coach for the USC varsity team as well as the head coach for the Pittsburgh Predators U18 AA team. We are thrilled to have Mike return in this capacity with the varsity team.

Coach Corey Denson started his coaching career in 2013 becoming the assistant coach of Baldwin’s varsity in-line team. A year later, he took over as the head coach until 2018, leading the Baldwin team to two championships during his five-year tenure. In 2018, he joined the USC JV staff as an assistant under Coach Dave Stock where he’s enjoyed his time for the past three years. We are happy to have Coach Corey return to the USC program and welcome him to the varsity coaching staff.

Coach Shane Donnelly played his amateur hockey with the Pittsburgh Viper Stars, Armstrong Arrows, and the Pittsburgh Huskies at the AA and AAA levels. He played his high school hockey with Knoch and was a two-year All-Star and the top all-time franchise point scorer for defensemen. His senior year was spent as the captain of the squad. Upon graduating from Knoch, he went on to Duquesne University where he also continued his hockey career. He played as a top defenseman for three years. He graduated from the University in 2015 with a Doctor of Pharmacy. Coach Shane's coaching career began in 2019 with the Southpointe Rinkrats where he worked with the U14 AA and U16 A major teams. He came to USC in 2020 assisting with the varsity team primarily working with the the forwards. We are looking forward to Coach Shane leading the junior varsity team and developing the depth of the USC program.

Coach Collin Cyprowski played amateur hockey for SHAHA and high school hockey at Chartiers Valley High School. He played club hockey at CCAC after high school, then attended Kent State, where he graduated with a major in Marketing. He also worked at Pure Hockey for six years. He is a co-founder of Top-String Lacrosse, where he is currently employed. Coach Collin began coaching as an assistant on the CV varsity team, and he was the head coach of the USC middle school team this past season, taking the team to the championship game. We are pleased to have Coach Collin back again this year as our middle school head coach.

Any questions regarding the coaching staff can be directed to Mike Safko, vpcoaching@uschockey.org or Tom Schuster, president@uschockey.org

Congratulations to our All Stars!!! 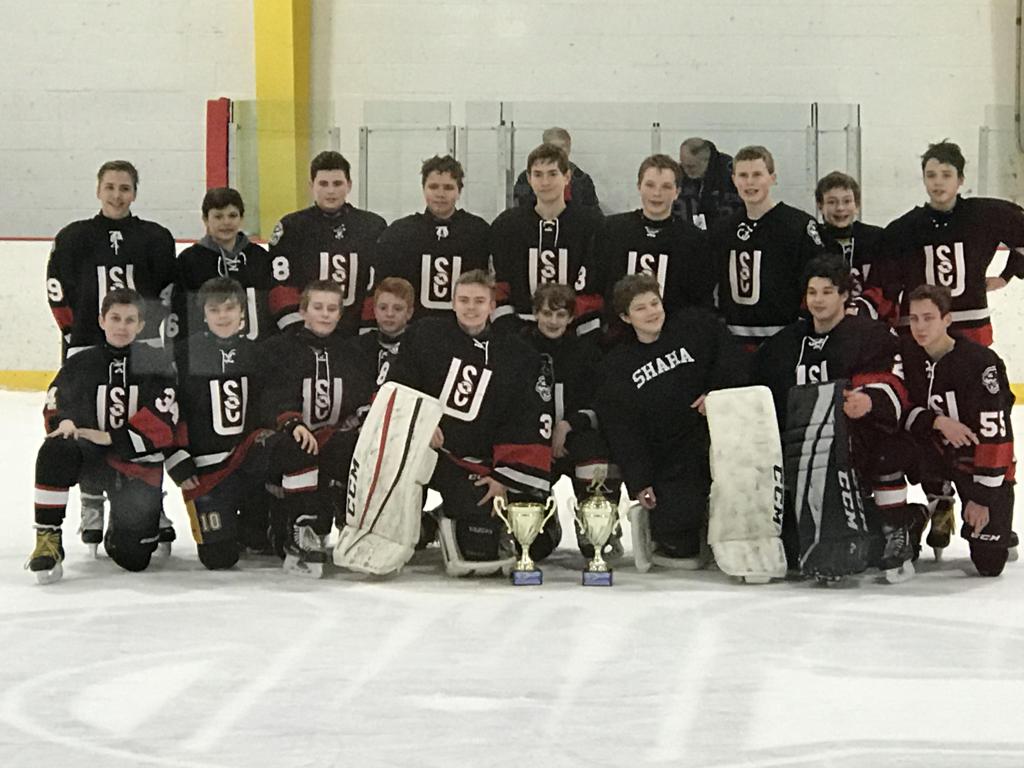 USC Middle School Back to Back PIHL Champs!!!! 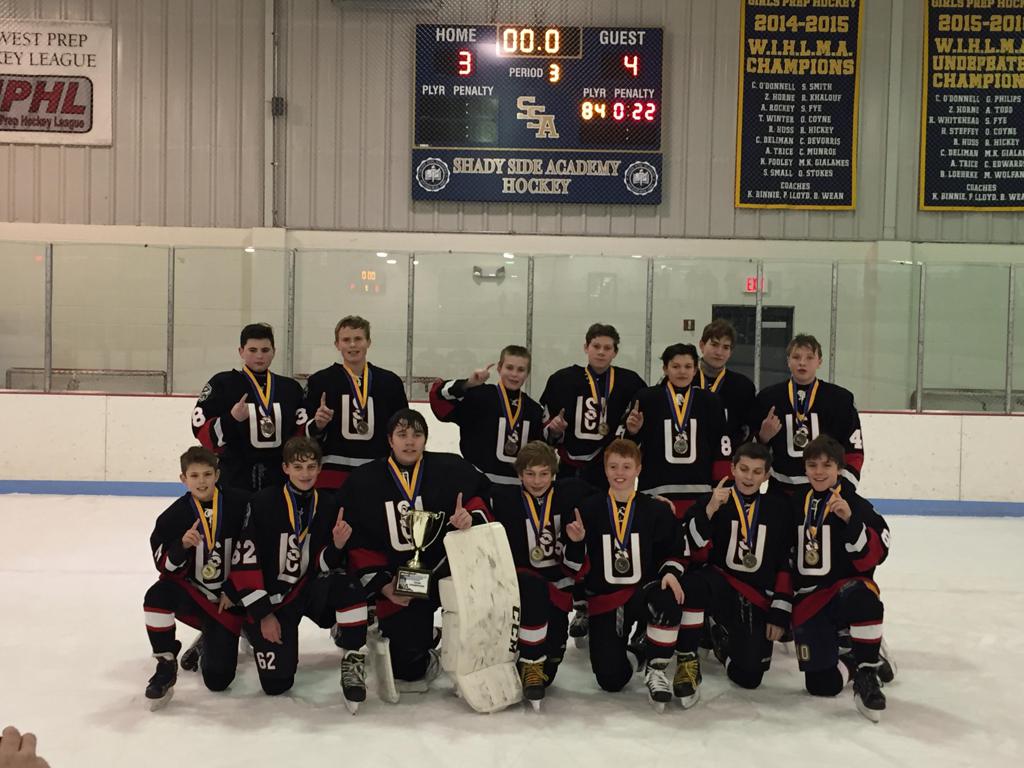 Congrats to our USC Hockey All Stars! https://t.co/TJxjjj2EaS

Shop year round at Amazon and support USC Hockey

Part of the PIHL